My text for Carnegie Europe

Judy Asks: Can the EU Solve the Budget and Rule-of-Law Crisis? 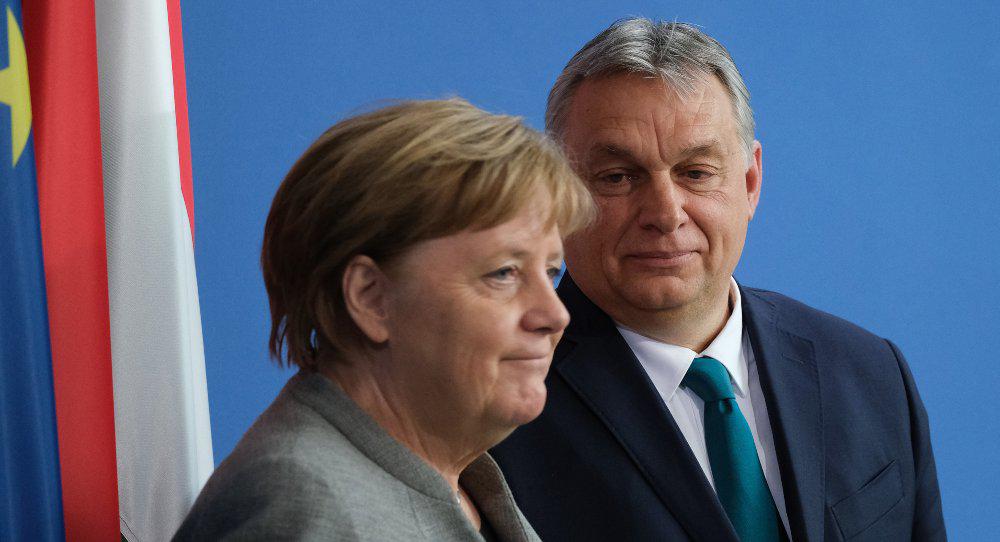 The EU’s budget crisis caused by the Hungarian and Polish veto is an opportunity for the union.

If the other twenty-five member states stick together and make a credible effort to pass the recovery aid package through enhanced cooperation, the EU will achieve two goals.

First, it will show to opportunistic national populists that there will be no compromise on values such as the rule of law and the rights of minorities. The union should not be blackmailed by leaders who have gone down the autocratic road or become paragons of corrupt governance.

Second, making enhanced cooperation operational will solve a long-term strategic problem for Europe. At present, the EU appears to be in a joint-decision trap: any meaningful reform is likely to be blocked by one country or another. Because of that, the only viable options appear to be either status quo or exit. This trap fuels populist and anti-European sentiments. Enhanced cooperation could allow the EU to move forward and achieve deeper and more efficient integration.

Furthermore, if enhanced cooperation becomes a plausible policy option, opportunistic veto players, such as Hungary and Poland in the present case, will most probably back down and avoid the threat of being marginalized.